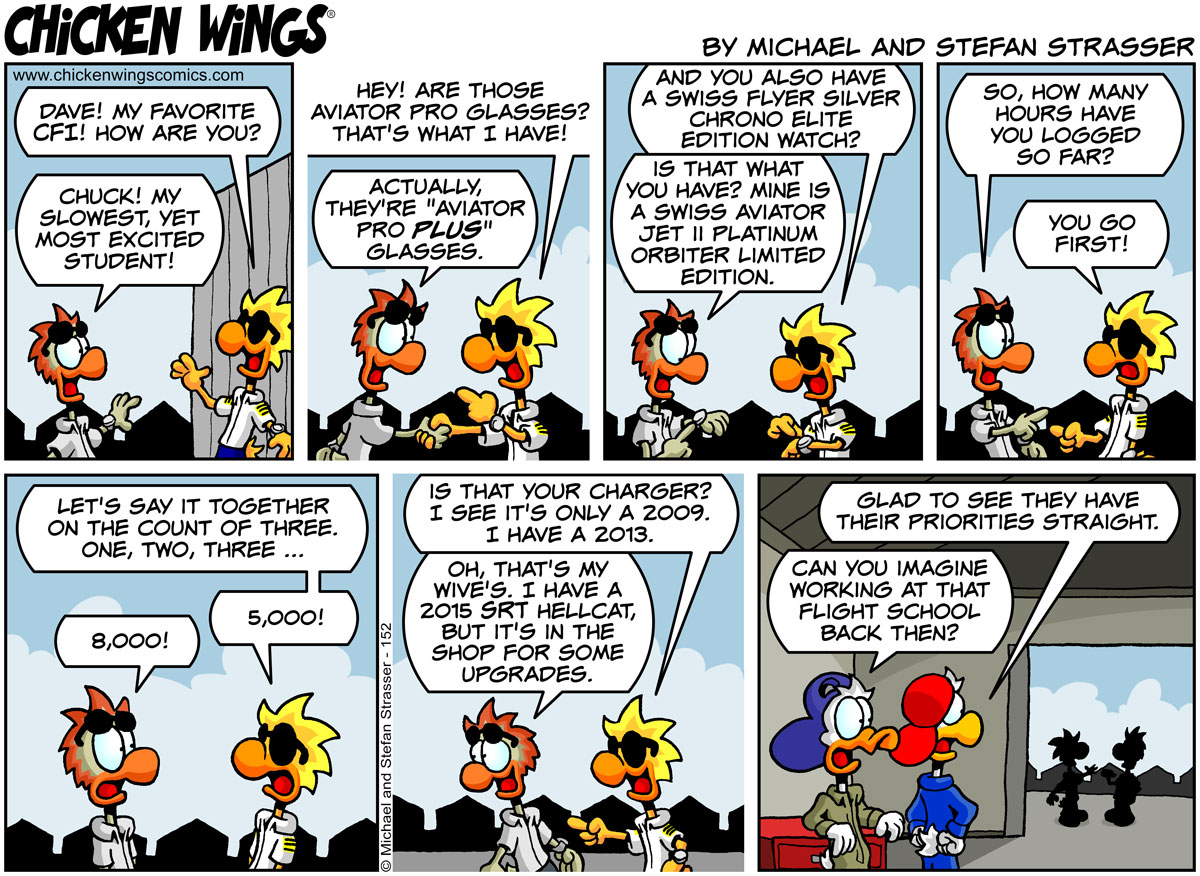 How many hours you had and which models you have flown already seemed very important in the beginning of one’s flying career. At least that has been my experience. And I remember counting every minute I spent in the air and every landing. But as I got older and flying became a job I started to get more complacent about my logbook. Sure, I still log everything I have to log for legal purposes, duty times, currency, that sort of thing. It’s because it is part of my job. What helps though is that usually the company you work for keeps track of that stuff for you anyways. It is more when it comes to that flight in a friends aircraft we are taking for a spin that I find myself “writing that down later when I get around to it”. There were times when I was a few years behind with my personal logbook. I probably have many unclaimed flight hours I have long forgotten about. Maybe it is because in the beginning of your flying career you pay for every minute in the air and it is therefore more important? I am not sure.

It is definitely a percentage game as well. In the case of Chuck and Dave, I didn’t find much of a difference between pilot prospects with 5,000 hours versus an 8,000 hour guy back when I was in charge of hiring and training pilots. They both were equally good at doing what they were supposed to do.
Yet 500 hours versus 1,500 hours, even though only a 1,000 hour gap, was quite a difference. Again, percentages.
I actually rarely looked at peoples logbooks either other than for certain minimums. Once you have flown with enough candidates and students, you can totally tell if a guy is lying about his hours or not.

I was, however, always suspicious about guys who came to the interview with the biggest aviator watch and the most expensive sunglasses. Those guys usually didn’t work out so well in the utility helicopter world. I venture to say that had Chuck or Dave interviewed with me back then, neither one would have been offered a job 😉