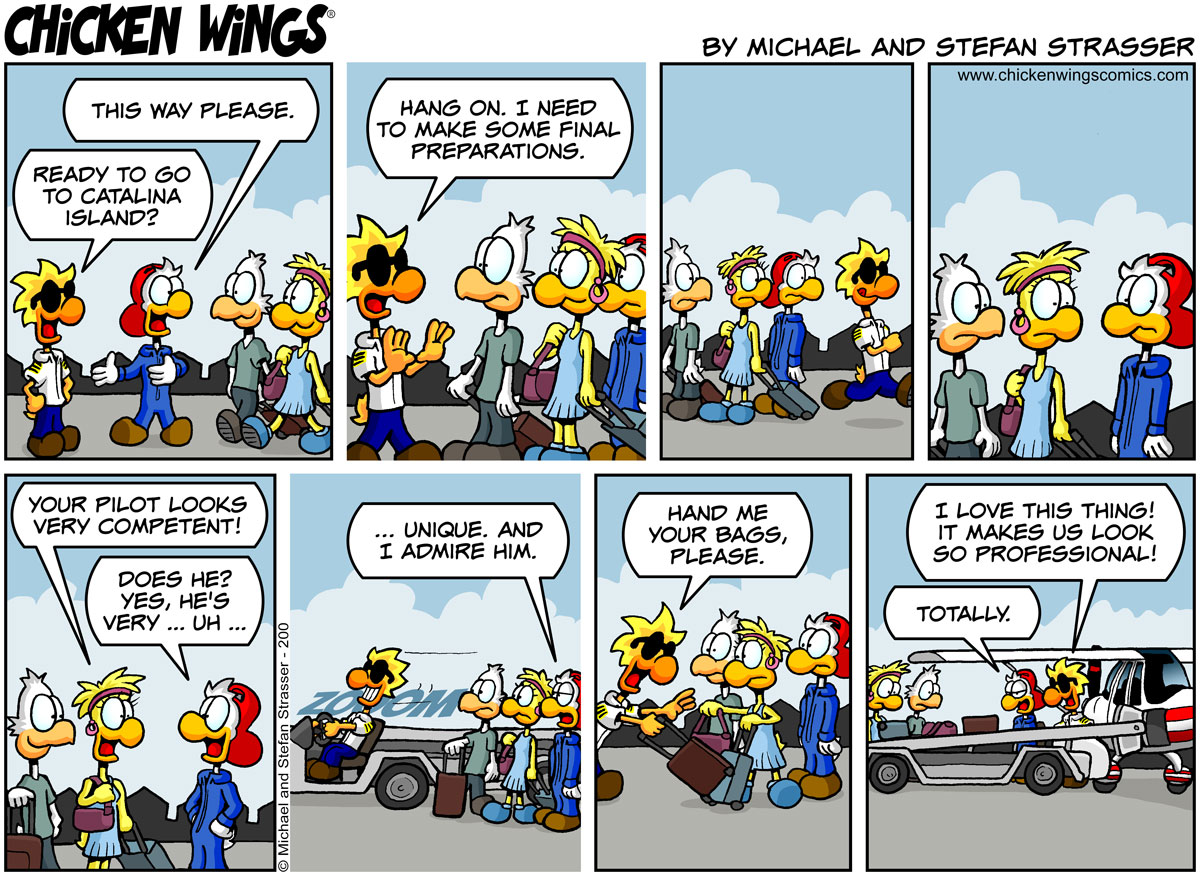 This story reminds me of my very brief time at university where my buddy told me about this new system they started installing on the computers in the classroom. He was all excited about the idea. Apparently, you would be able to write a message on your computer, then send it to one of the other computers with in this “intranet” network. My response was, “but why can’t I just walk over to you desk and tell you my message?” I felt there were way too many extra steps involved in conveying a message. He explained that “someday” in the near future the network would be expanded over the whole world and we would be able to send messages back and forth from us to England, to Australia, to Africa, anywhere in the world, and it would be awesome.
“That’s gonna take years, and who really needs this?” was my thought, which I kept to myself since he was so excited about the idea. We all know now what became of this “network idea” as I am sending out my blog via said network to the whole world.

So, my buddy went on to becoming one of the major players at an international tech company, traveling the world and making tenfold the money I am making, while I have been putting the wet stuff on the red stuff for many years. And all because of my lack of vision …

I could have been running my own airline by now, instead of a virtual one run by chickens, HAHA!