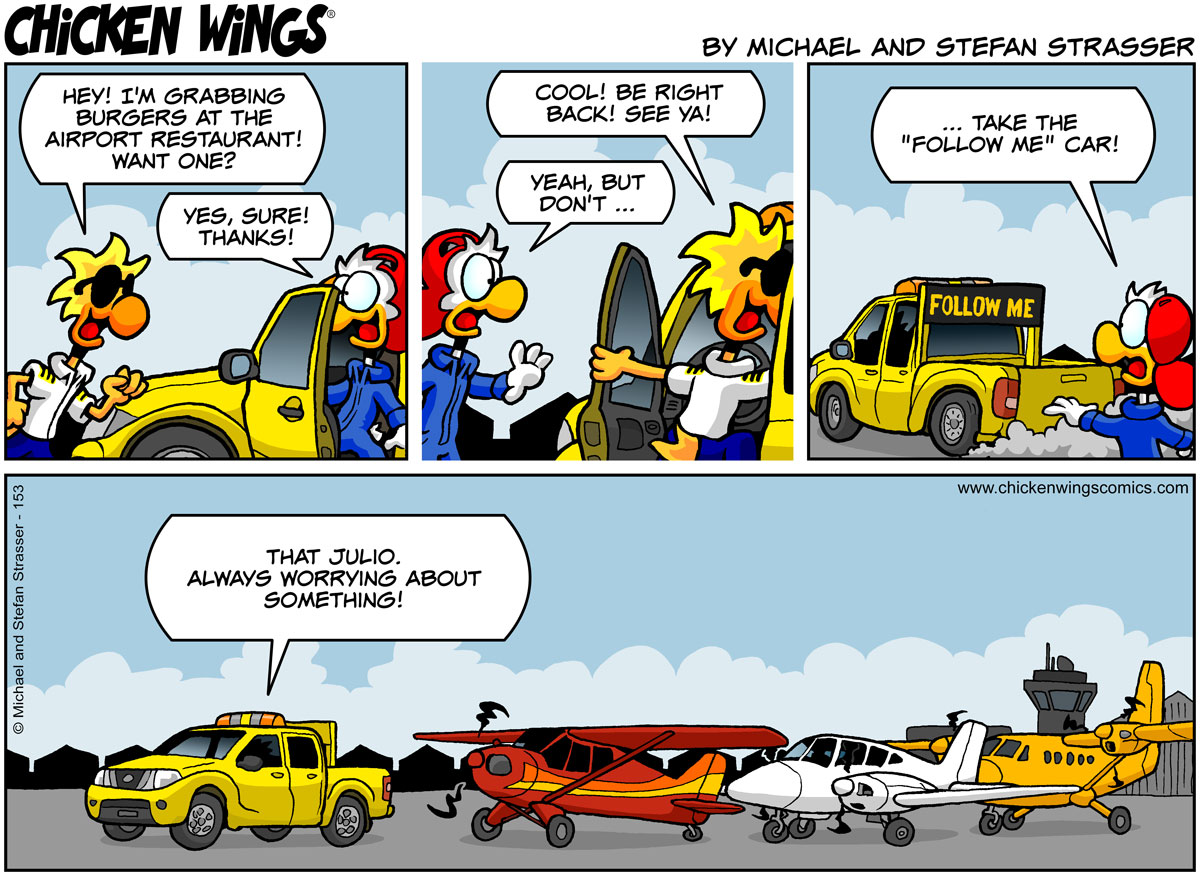 So many problems in life could be avoided, if people would try to actually listen to what others are saying and let them finish their points. Alas, wishing for a world where that is the case is even more naive than wishing for world peace. But then on the other hand, there are so many people out there who talk nonsense or can’t shut up, that ignoring them is vital in order to keep one’s sanity. Which makes those people be even more obnoxious, because they sense that they can’t get through. It’s a vicious cycle. The trick is to develop enough judgment of character to be able to tell the sane from the crazy ones. In public discourse, I get the feeling that we see this vicious circle in full action, especially on social media. Volume seems to be the most important argument and it gets harder and harder to tune out the noise, so people like me just check out and let the fringes scream at each other.

I wonder if that will change at any time in the future. I mean you’d think that at some point the annoyed, silent majority should be big enough that it reaches a tipping point towards sanity, wouldn’t you?