We would like to use this opportunity to pitch our latest book, called “Moments in Aviation History”. It’s not exactly brand new, but as new as it gets! 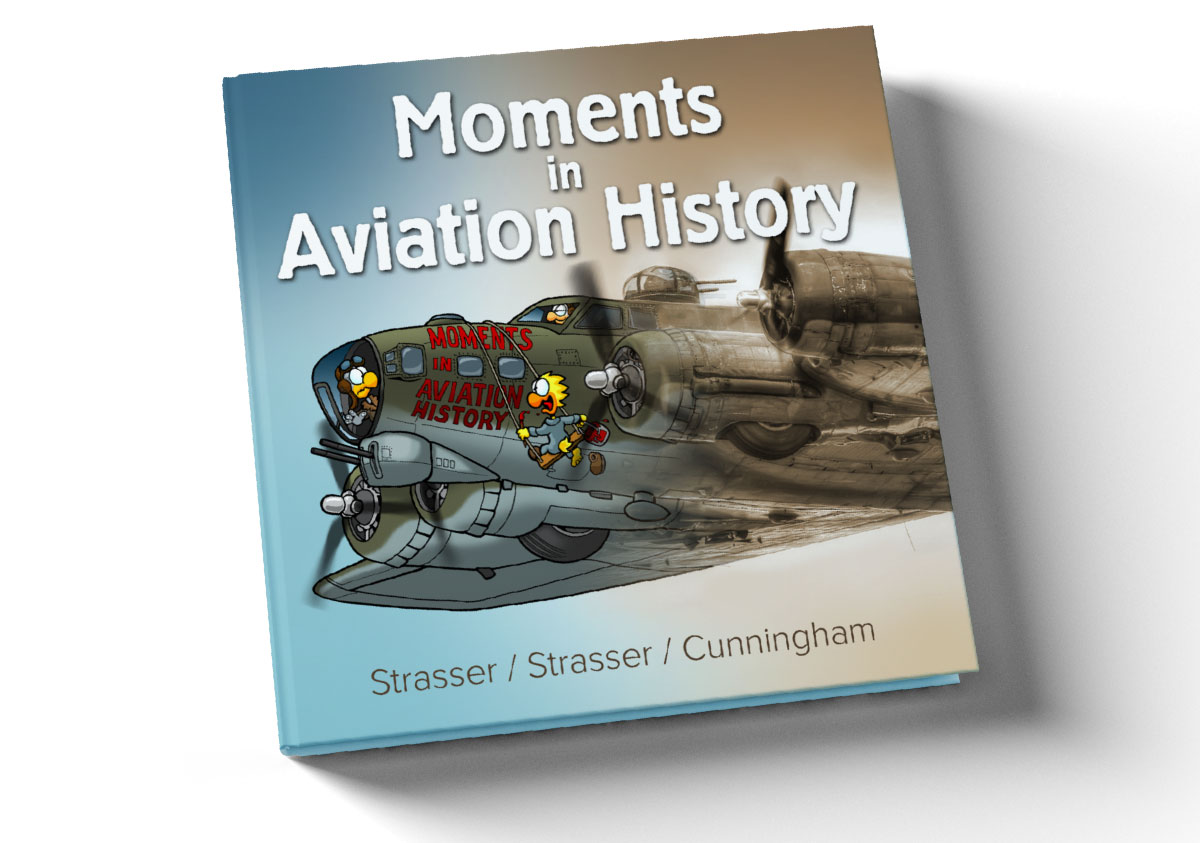 Europeans GET IT HERE.

Americans GET IT HERE.

As to the question raised in today’s strip: The answer is chicken, obviously. But we’re biased.

I distinctly remember the question being “beef or chicken”. Maybe I’m dating myself here, or maybe that’s a difference between Europe and other parts of the world. I’m no industry insider, but I assume the pasta option was introduced, so that people wouldn’t have to special order vegetarian meals. Also, it’s probably cheaper than beef.

I think I never encountered pork on an airplane before though. But, alas, it has been ages since I stepped foot on an airliner. Ever since I became a dad, I seem to have neither the opportunity nor the money. Maybe I should have chosen a different career than comic artist? Like airline captain! Those guys get to fly a lot. And also eat a lot of airline food. Mmmhh… yum!

6 comments on “Chicken or Pasta?”