We have a couple of announcements to make: Firstly, we will attend the AERO 2018 in Friedrichshafen next month (April 18 – 21). And yes, you read that right, I said “we”, because my brother will come too, which will make it our first joint public appearance since Oshkosh 2012. So, everybody who wants to meet both Chicken Wings authors at the same time, seize this rare opportunity and stop by at our table in the artist section! More details to follow.

Chicken Wings 6 is on the way

And if you need another incentive to come: We will present our latest book there! Yes, that’s right, this time it took us less than two years to come up with a new book! Stay tuned for more details! We’ll reveal the title and the cover soon! 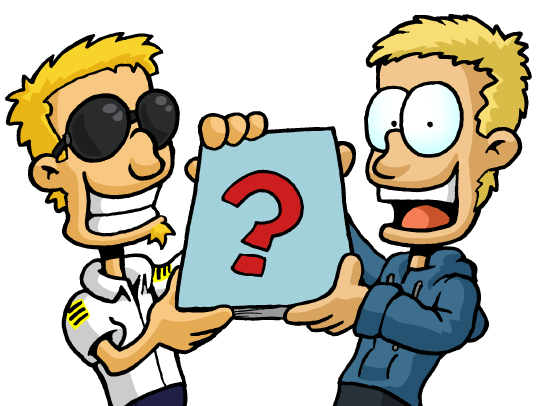 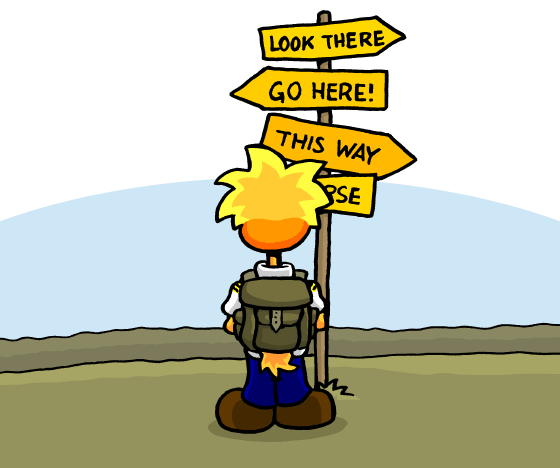 When I was at AERO a couple of months back, I was interviewed by airzone.tv, a Czech aviation related media channel. I just stumbled across that interview and thought I’d share it with you. For all of you out there who don’t speak Czech, don’t worry! The interview is me talking in my heavily accented English and only the subtitles are in Czech. I hope I have embedded this correctly, but in case the video doesn’t start at the right time code, skip forward to about 7:55.

Hearing me talk on this video reminds me of that old joke:

“I think I need to polish up my English.”

Just replace Polish with German there …

In a few weeks there will be one of the rare occasions when I emerge from behind my drawing table to make a public appearance. Yes, that’s right, I will be attending the AERO in Friedrichshafen again this year. But unlike the previous years, I will have my own little table this time, in the artist section, and will be there the whole four days. Here are the facts in convenient bullet points:

I will bring banners etc., so I should be easy enough to find. It’s their 25th show, so it’s supposed to be bigger and better than ever! So, anybody who wants the scarce opportunity to meet and greet a real star … I’m sure there’ll be some of those around too! And while you’re there, drop by at my table for a quick chat! Looking forward to see some familiar faces and some new ones too!